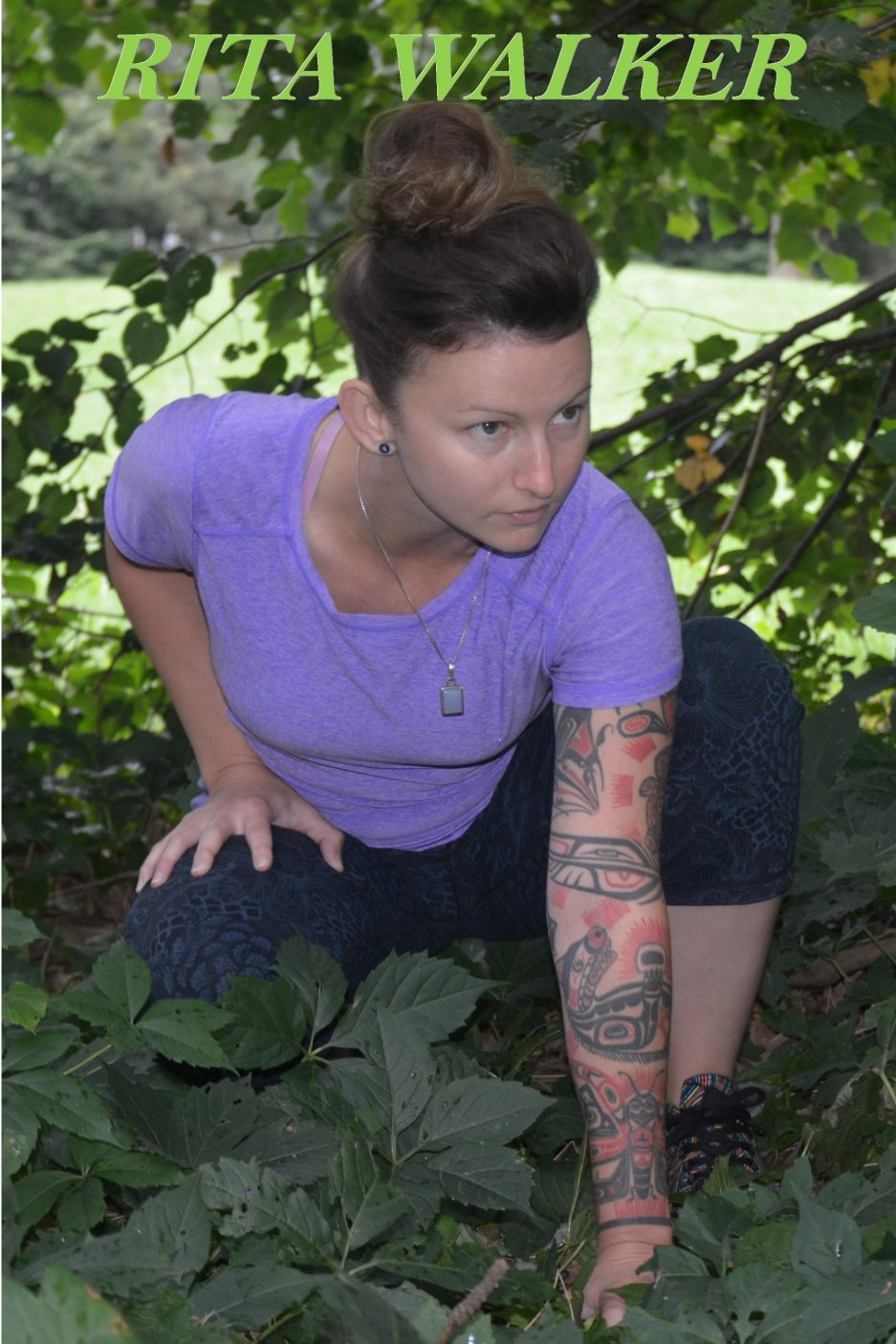 For those who missed this Blog. Its a continuation of preparing for Comic Con with self-published books, T-shirts, and Posters.

Kitchener Comic Con was April 2nd of this year.  It was around February when I decided to get a table.  Not a lot of time to design and order books, business cards, and T-shirts. 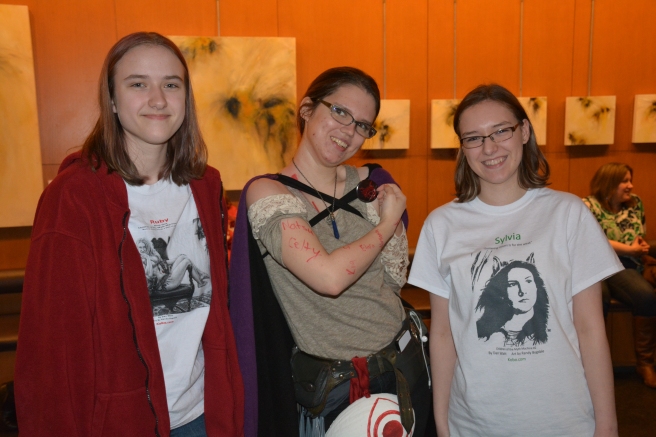 My helpers Andraya and Kaitlyn between a girl who lets you sign your name on her arm. The girls wouldn’t tell me who the girl was, said I wouldn’t understand.

My helpers Andraya and Kaitlyn wearing T-shirts with mysterious girl. 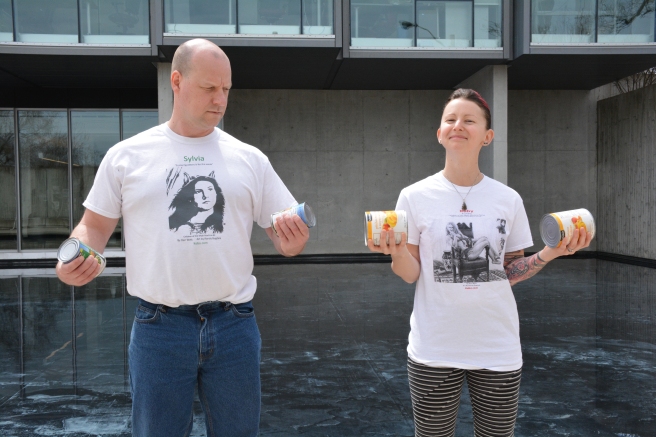 Taylor Norris, RMT and me wearing the…