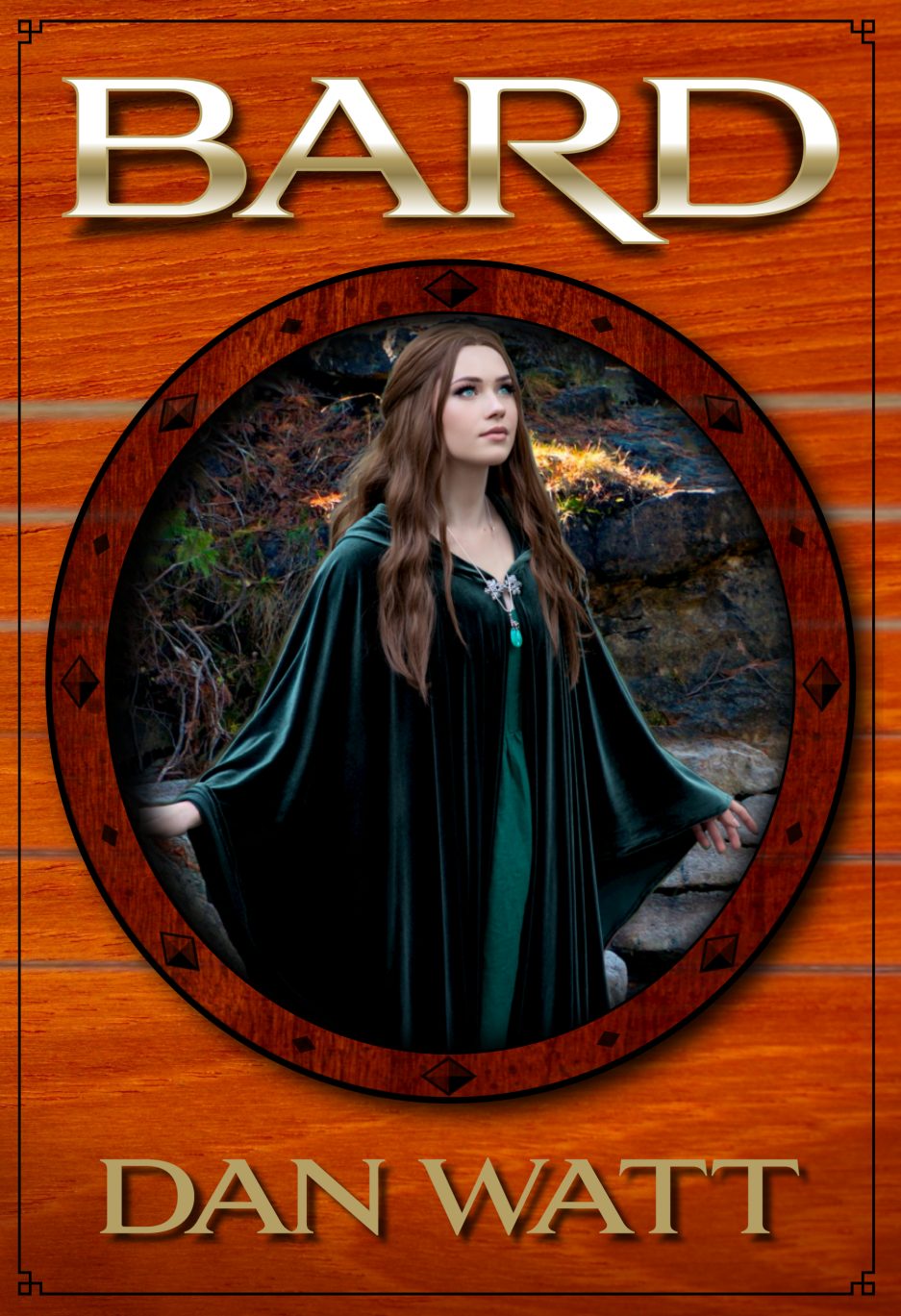 After her last lecture Rita tried to research Kanetic Reusable Batteries and whether it has a parent company but to no avail.  She also called Marlo each day to see how he was feeling.  He told her the new girl, Ember, had told him about a dream she had.

In the dream Ember said she saw Rae in the distance sitting by the shore on a washed up log.  As Ember walked closer she noticed Rae was holding an argillite carving of a man with hands and feet that looked unfinished.  Without looking at her Rae pointed towards a tree.  On the tree grew usnea lichen.

From her purse Ember then pulled out a paper bag and offered it to Marlo.  When he opened it he saw the pale greyish-green strands of a plant.  “Rae wants you to eat this.”

He did and has felt much better since.

Before her class begins Rita pulls Kanayago aside.  “It was strange dirt you collected but I can’t return it to you.”  Rita doesn’t explain that she reabsorbed the dirt.

Kanayago’s brow furrows but she doesn’t seem to be overly surprised by what Rita tells her.  “Oh well, thanks for looking into it,” is all she says.

As Rita stands in front of her class she takes in a deep breath.  This lecture is extremely important but could easily be misinterpreted.  “We’re going to discuss Direct Air Capture,” she says.  Trees, as you know, absorb carbon dioxide and give off oxygen.  Vehicles and factories burn gas or coal and give off carbon dioxide.  Too much carbon dioxide in the atmosphere and the Earth will heat up.  Ocean flooding, forest fires, and the melting of glaciers increases.

“Direct Air Capture attempts to pull carbon dioxide out of the air and sell it to greenhouses, turn it into fuel, or bury it as basalt rock.  In the past there were only two companies performing Direct Air Capture:  Carbon Engineering out of Canada, Climeworks out of Switzerland and Iceland.  Carbon Engineering turns the carbon dioxide into fuels by adding it to hydrogen through electrolysis.  Climeworks sells carbon dioxide to greenhouses in Switzerland and creates basalt rock in Iceland.

“These companies are not a solution though.  We still need to decrease the release of carbon dioxide into the atmosphere.  Next week we’ll talk about water usage in the house.  I do have an assignment for you.  Write a five hundred to a thousand word essay on the jobs you are currently doing or have done and what the company you are or did work for is doing to help the environment.”  Rita hopes Kanayago will give her better insight into Kanetic Reusable Batteries.